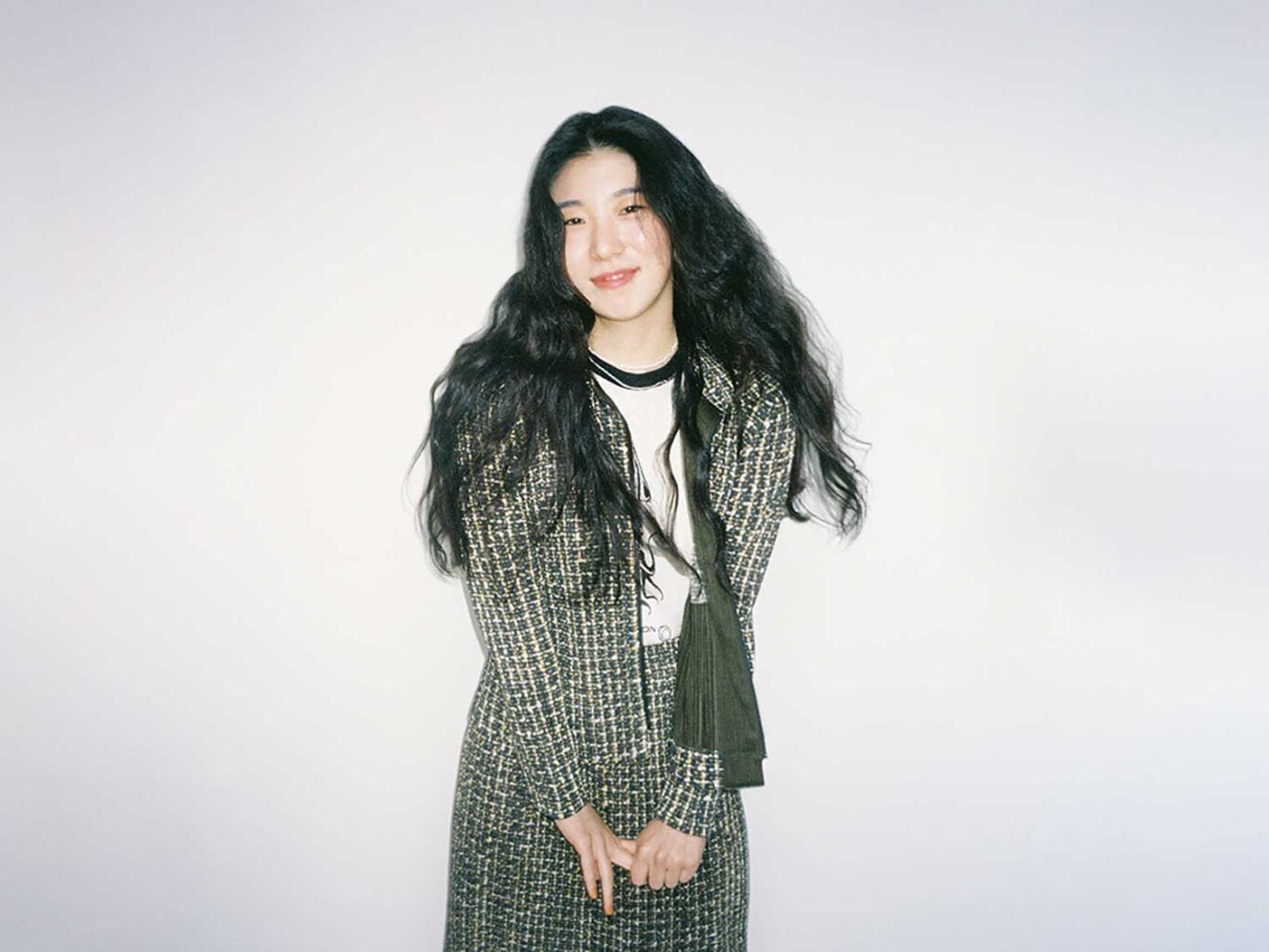 Sogumm has captured the listeners’ hearts with her unique style and straight-forward lyrics. She signed with AOMG after winning <SignHere>, the reality competition program hosted by AOMG. Her first full […] 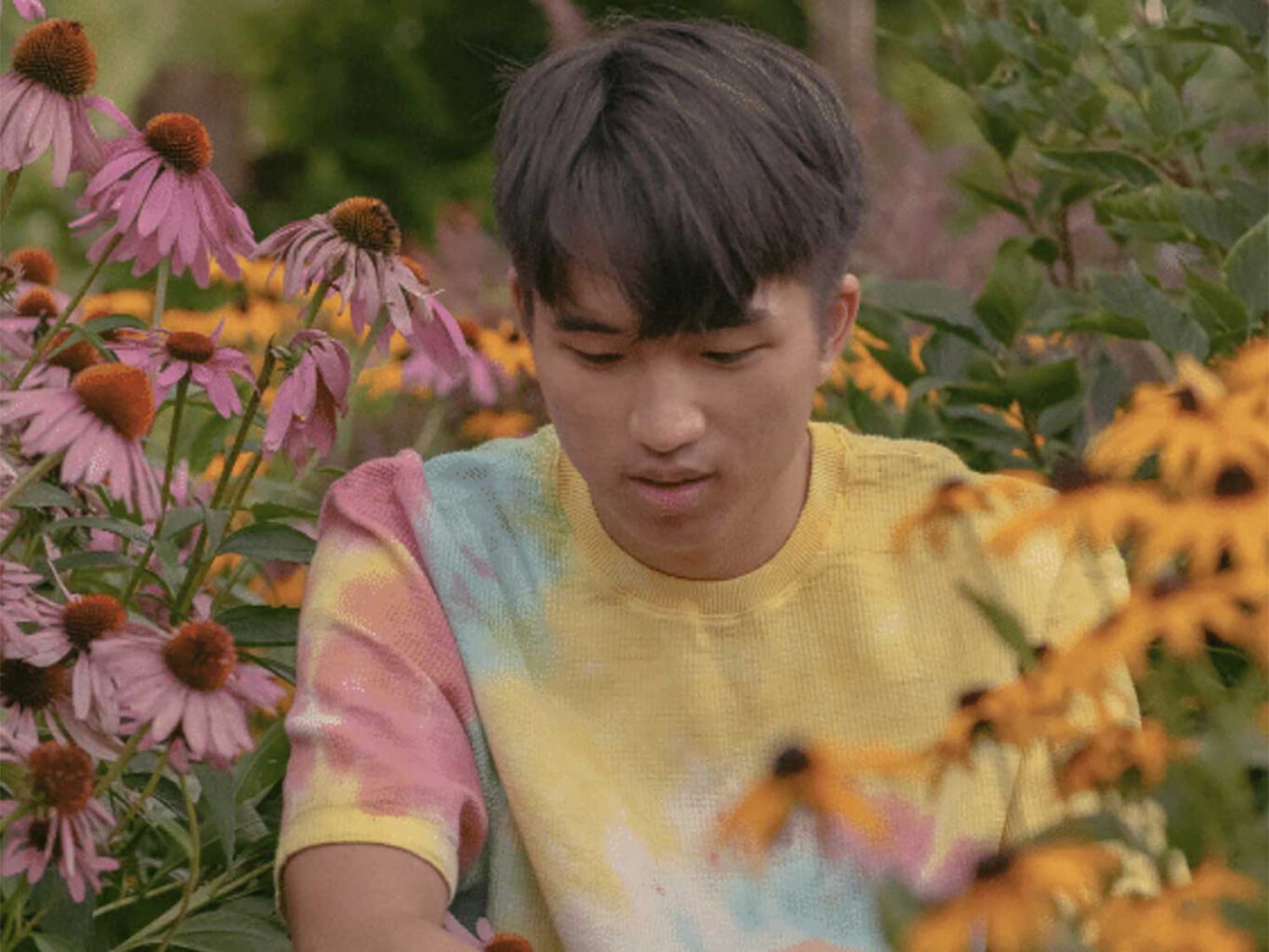 In Toronto, Peach Luffe evolved from a solo project to a quartet, developing a sweet, mellow sound influenced by jazz, rock, classical, and neo-soul. With a classically trained violinist, a […] 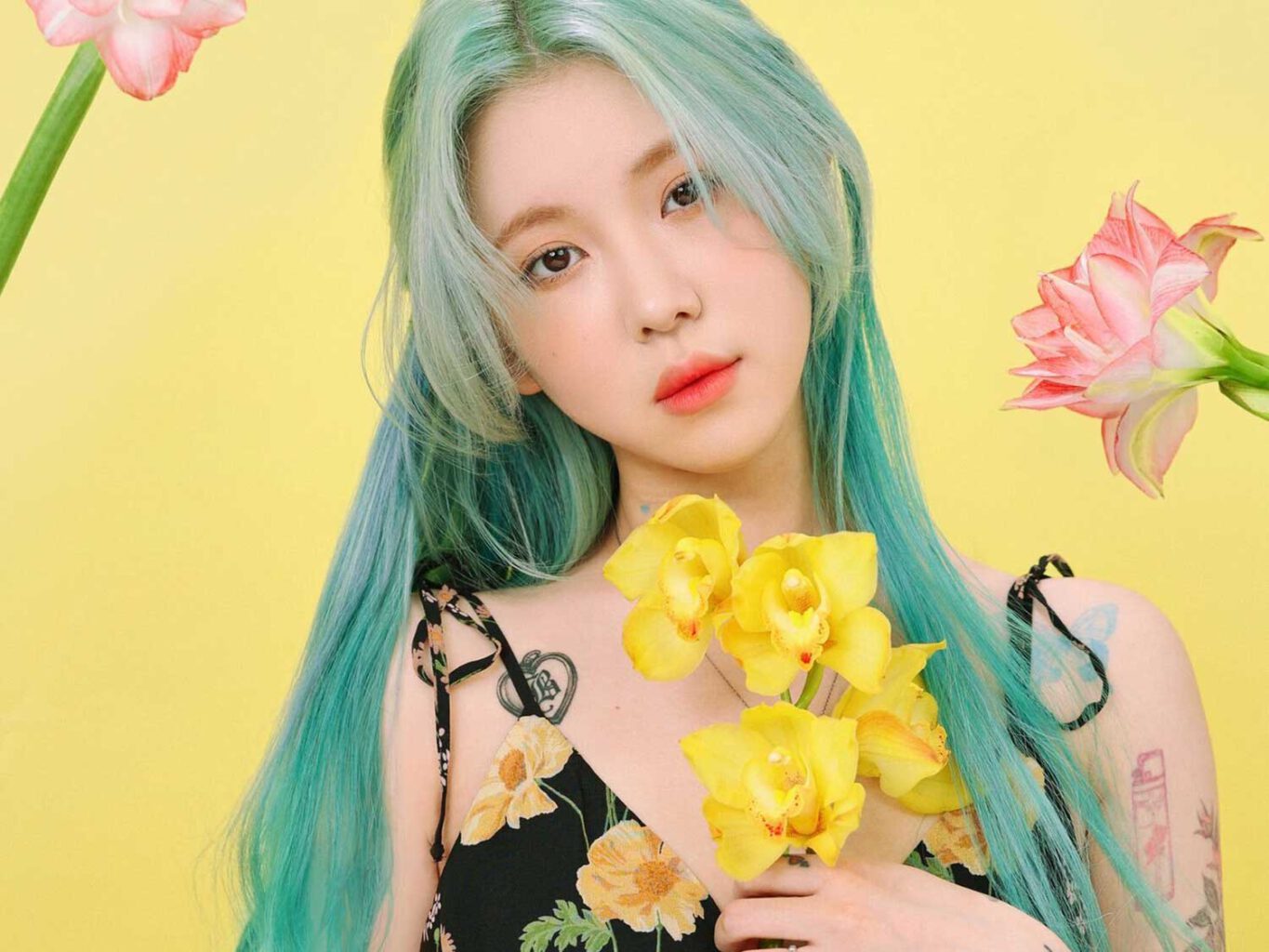 South Korean singer/songwriter Yerin Baek broke away from K-pop in 2019 to craft intimate R&B with elements of jazz and funk. 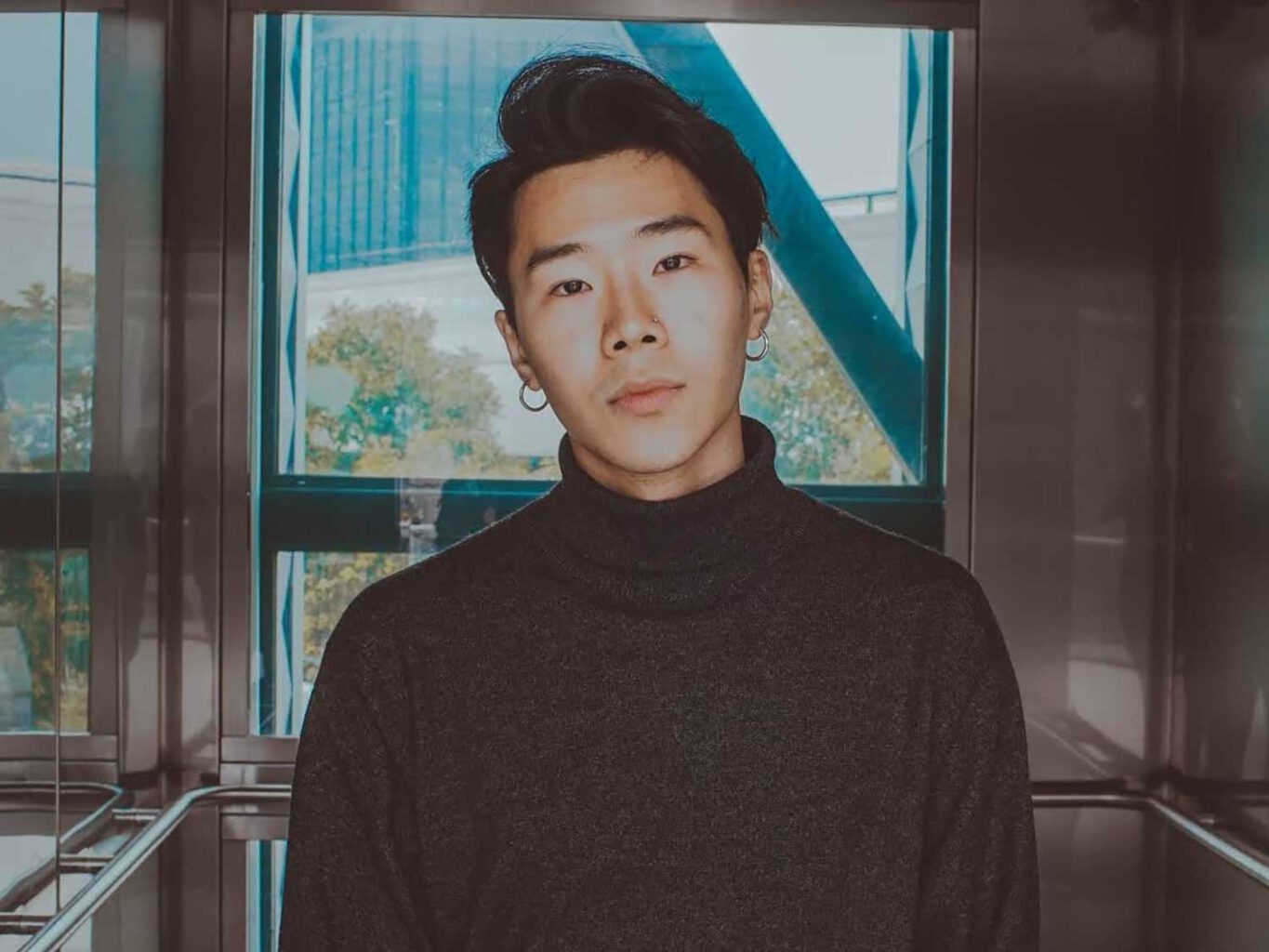 LATE LEE otherwise known as LATE or Joe Lee is a South Korean singer-songwriter based in Los Angeles. He is an artist whose music seeks to bridge Korean underground rap […] 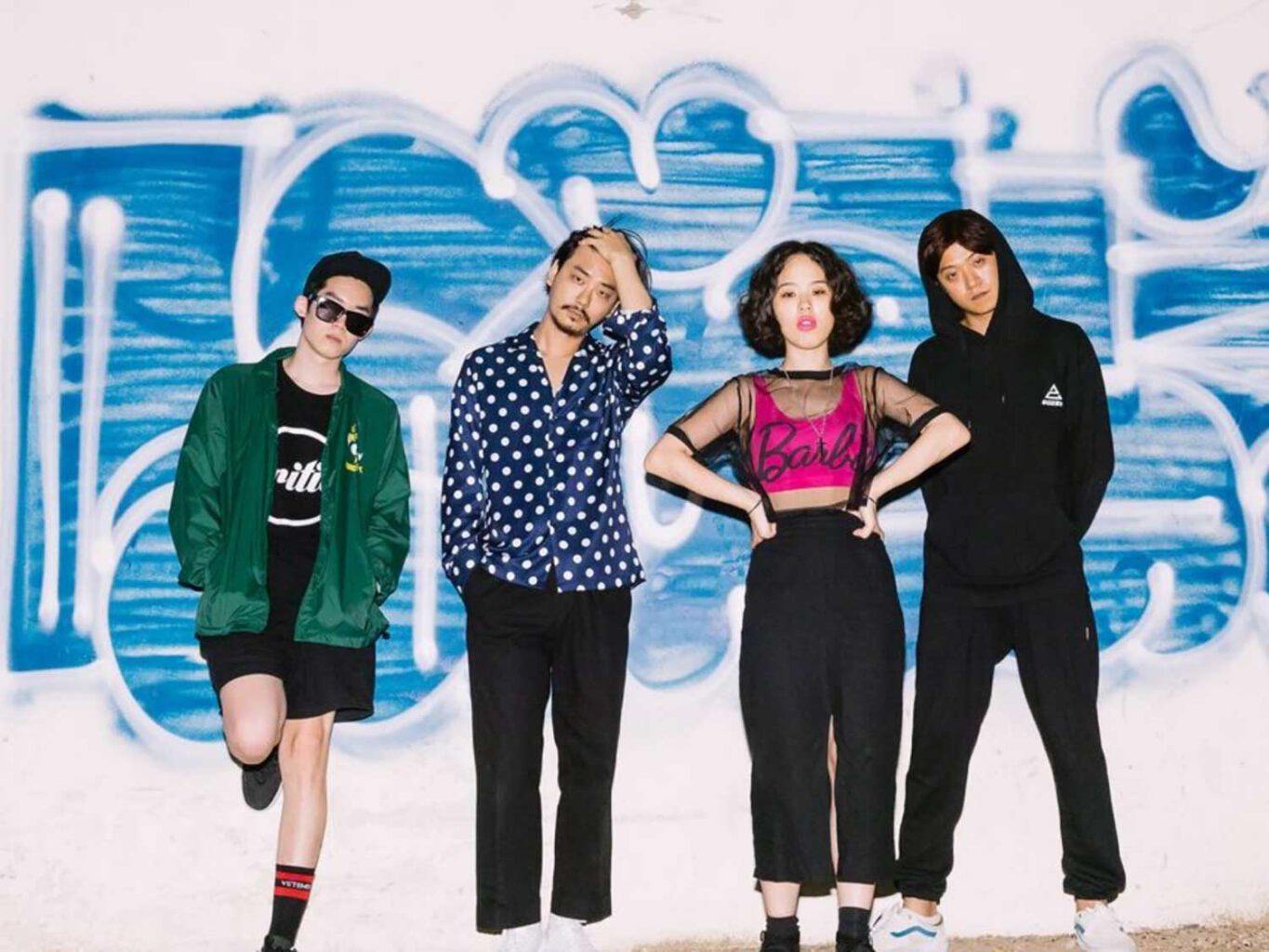 Without much money, ADOY started making rough demos in Juhwan’s home in a very DIY setting, and when they were confident about their output a year later, they started a […]