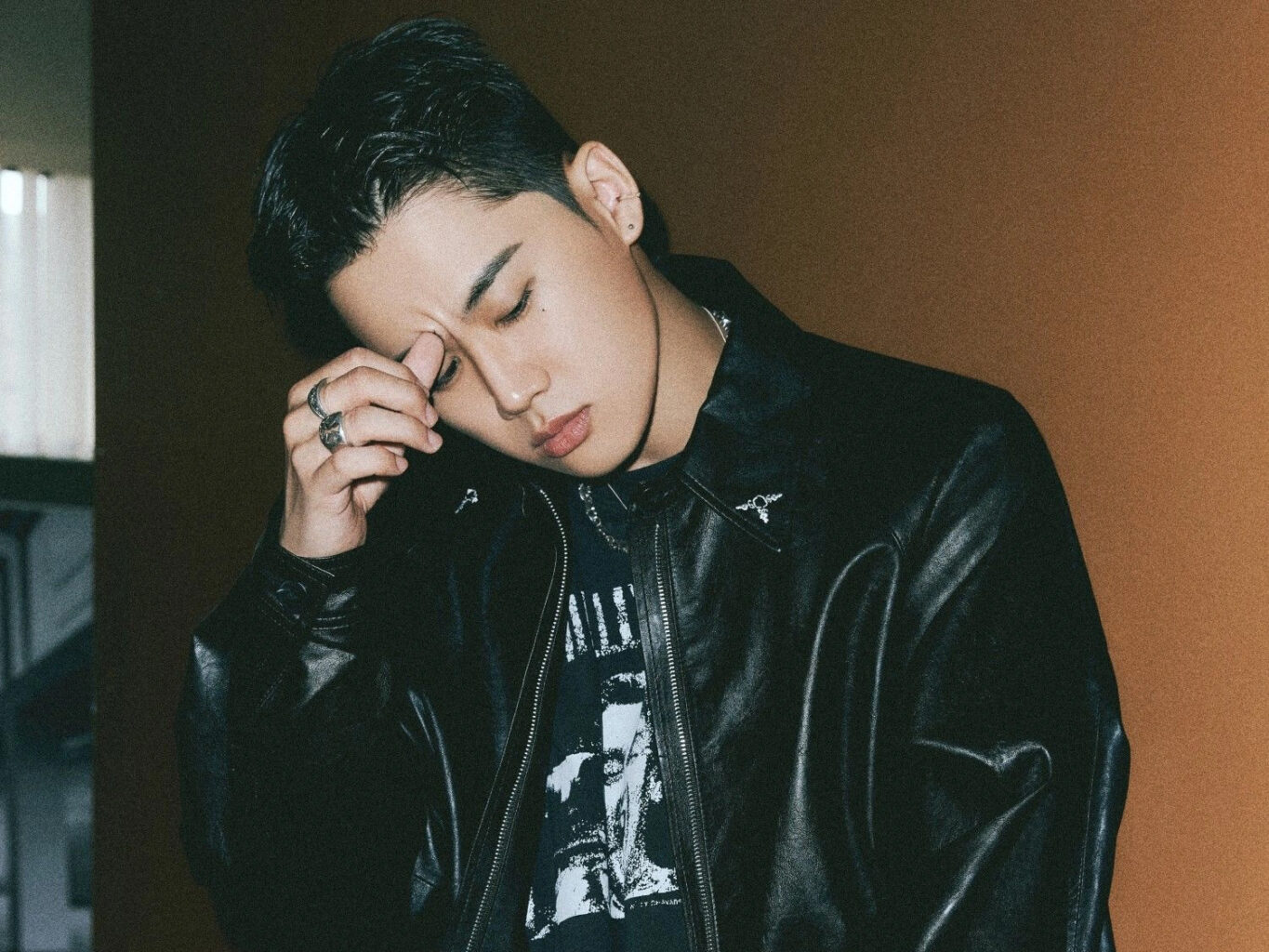 After Coogie broke onto the hip-hop scene with his debut Single [HBK (Feat. Ted Park)] and EP [Coding Black], He left a powerful impression on the scene with his appearance […] 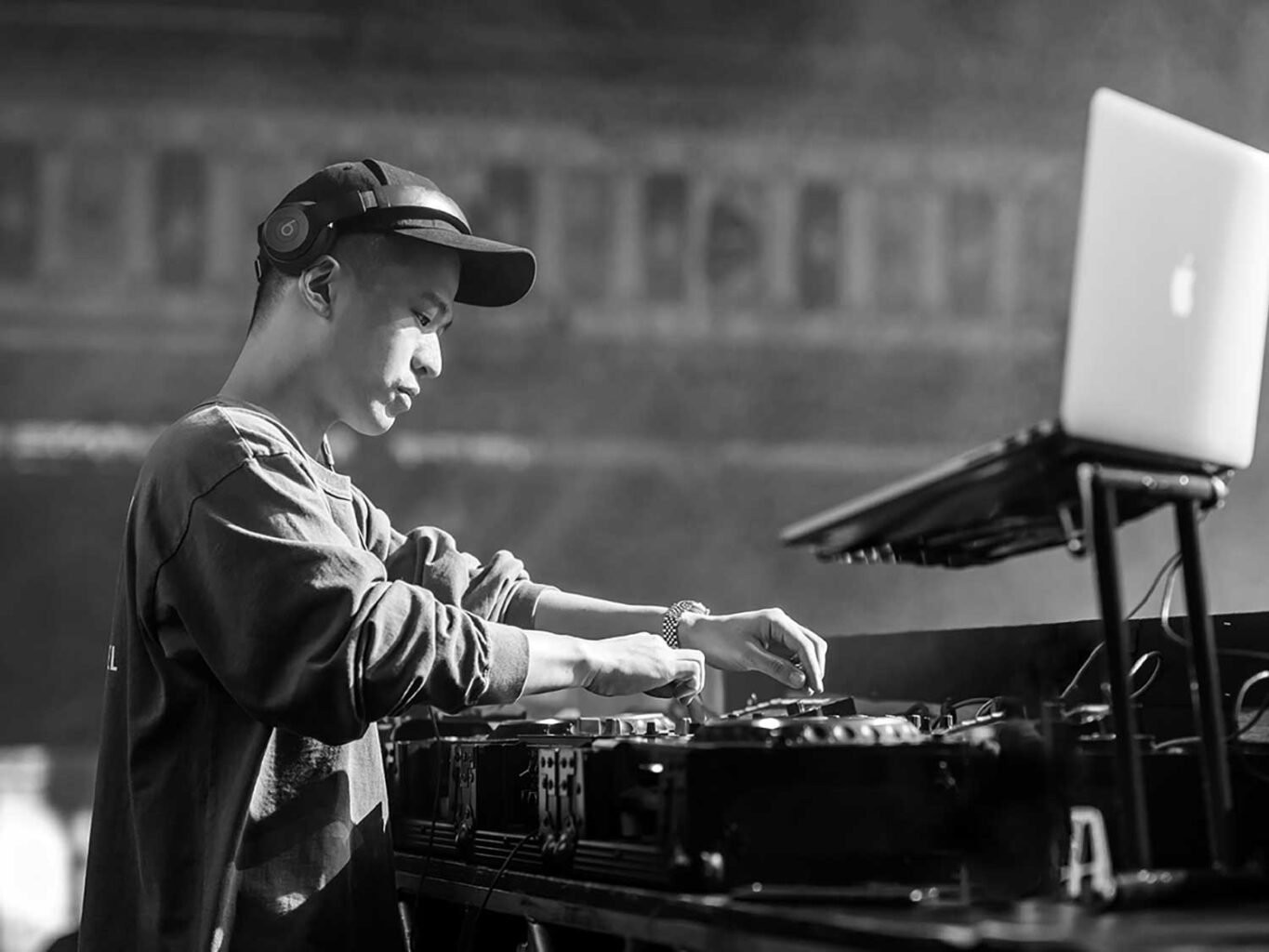 DJ Wegun, who has shown various works as a member of the labels Soul Company and Fresh Avenue, has participated in numerous Hip-Hop artists’ albums, including Jay Park, Loco, Ugly […] 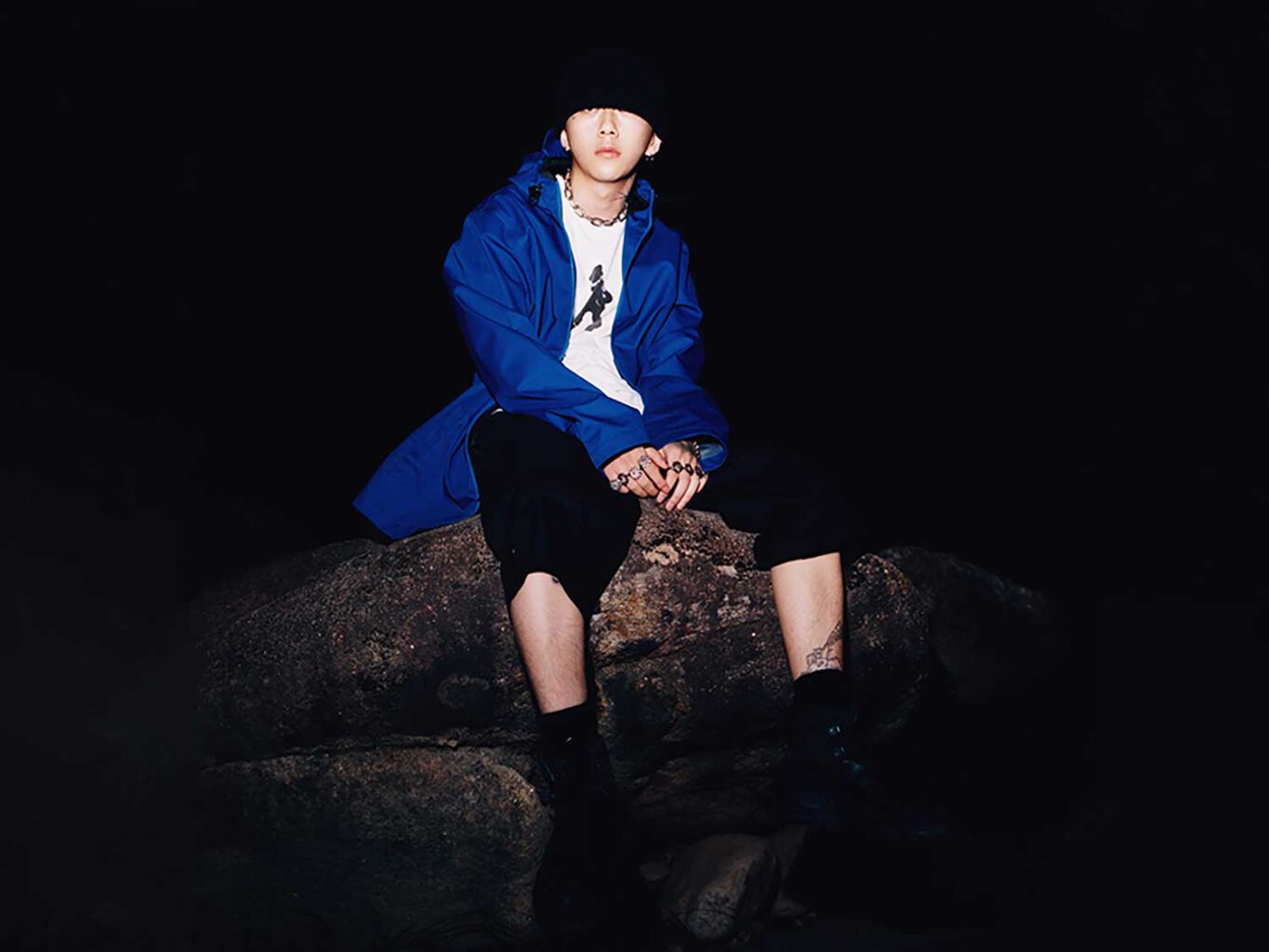 Before his debut, Woo appeared in the rap competition TV show <Show Me the Money 6>, which led to his breakout debut single ‘We Are (Feat. Loco & GRAY)’ that […] 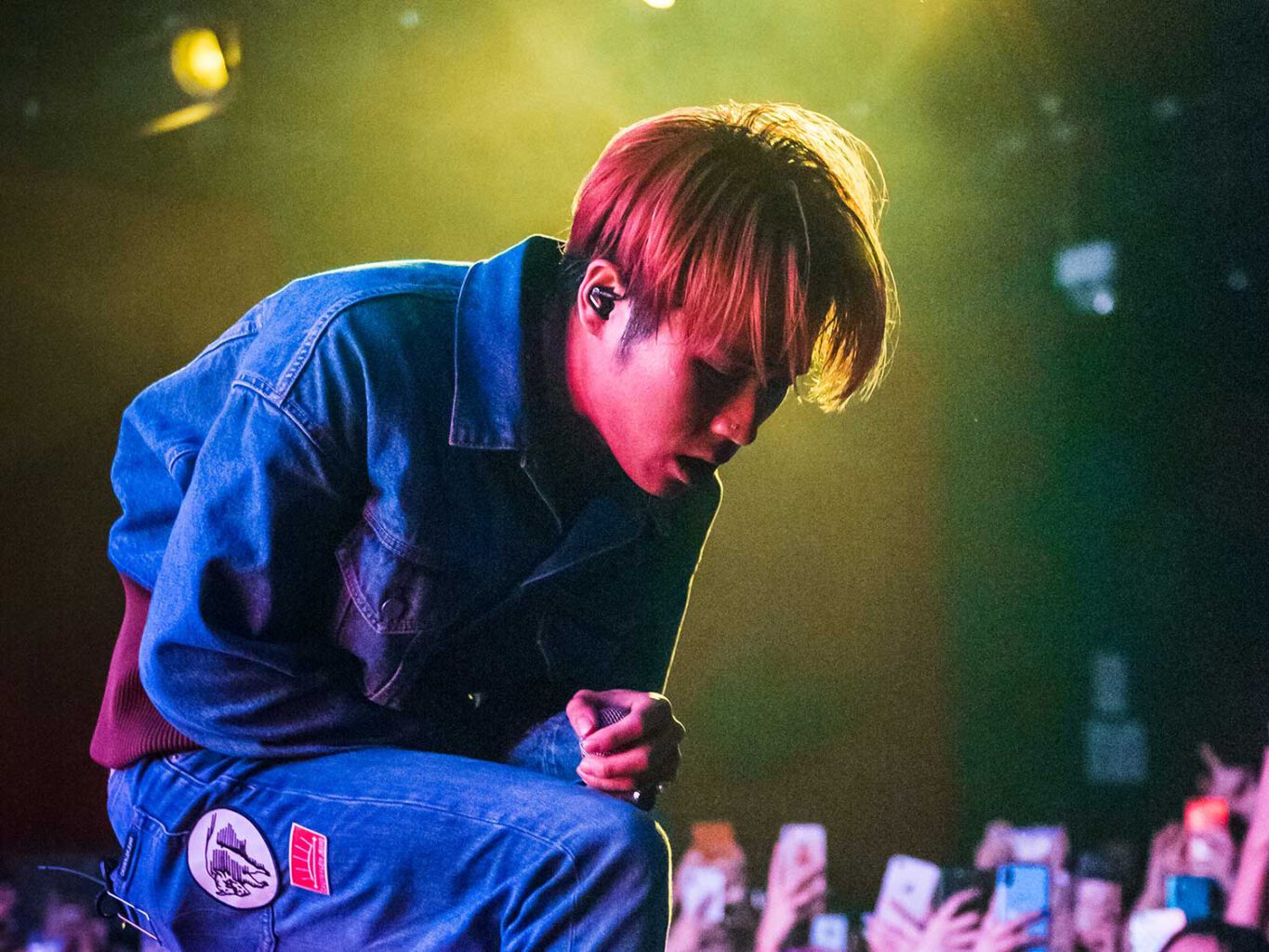 Sik-K is a South Korean rapper who worked his way into the country’s mainstream hip-hop scene with his sing-song rapping style and TV appearances. • He found his big break […] 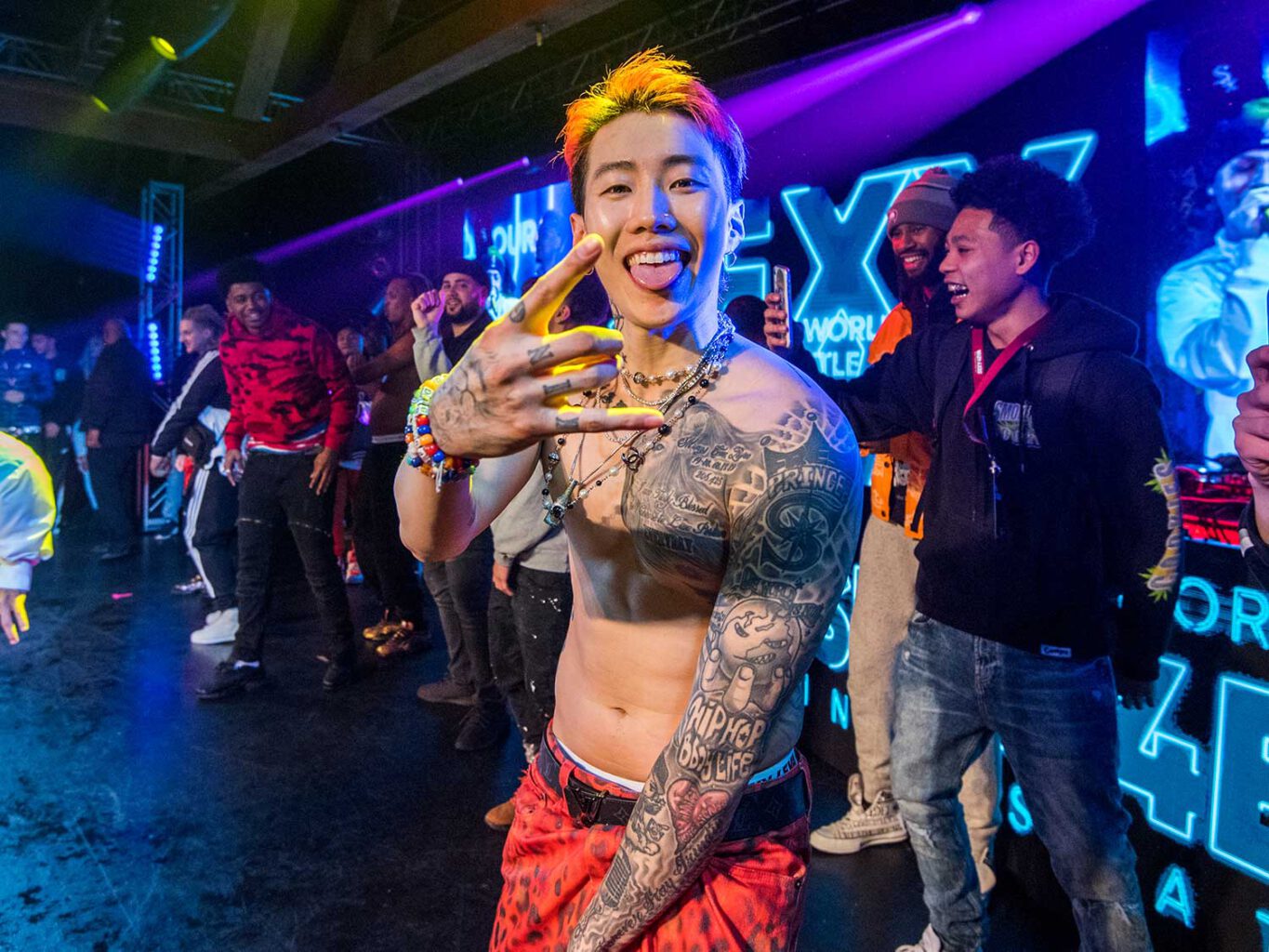 For over a decade, multi-platinum, Korean-American hip-hop artist Jay Park has been at the forefront of the K-pop movement that swept through Asia, before successfully cementing his place as an […] 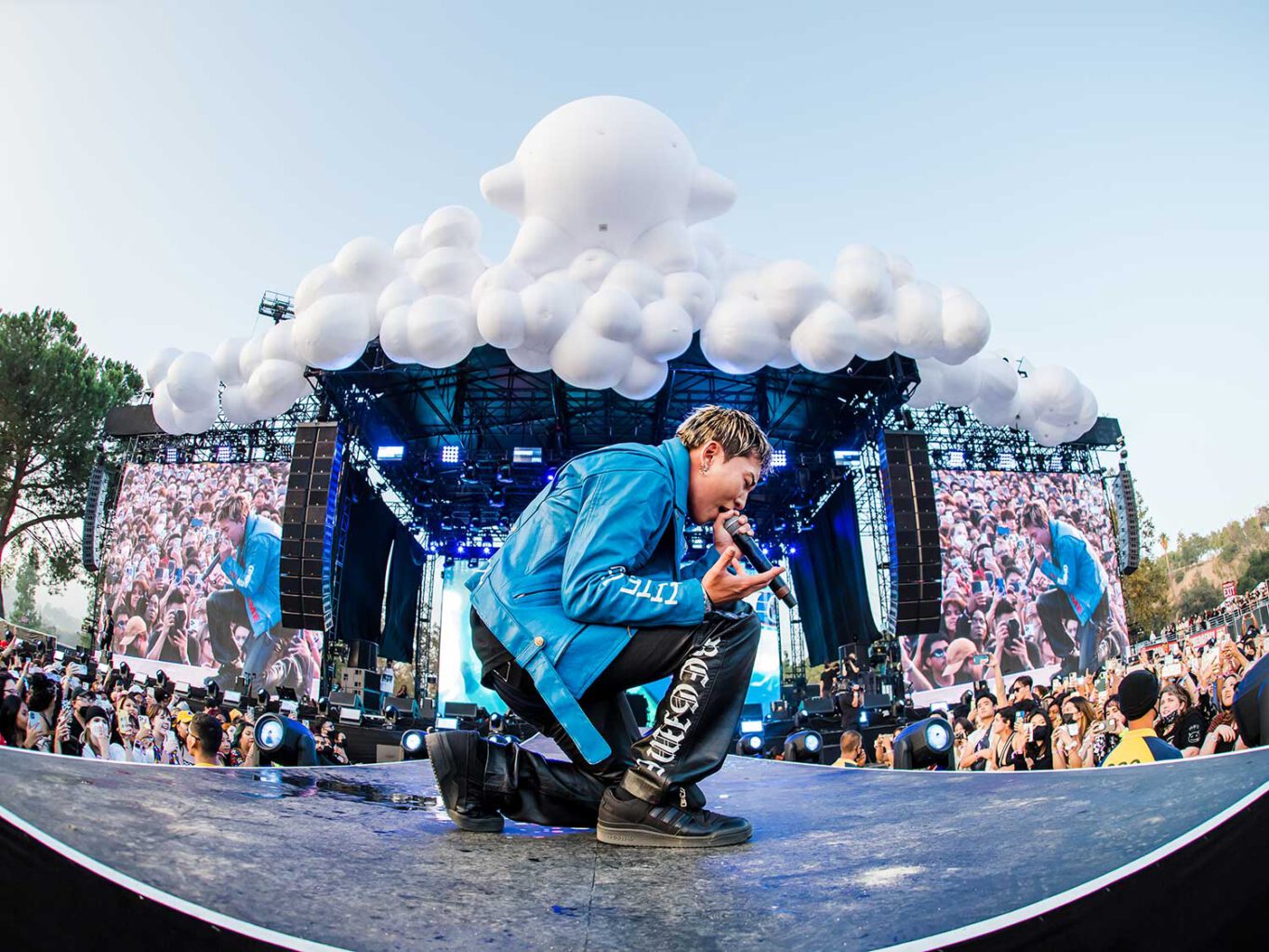 South Korean rapper and singer DPR Live is considered the leader of the creative collective DPR—short for Dream Perfect Regime. • Born in South Korea and raised in Guam, DPR […] 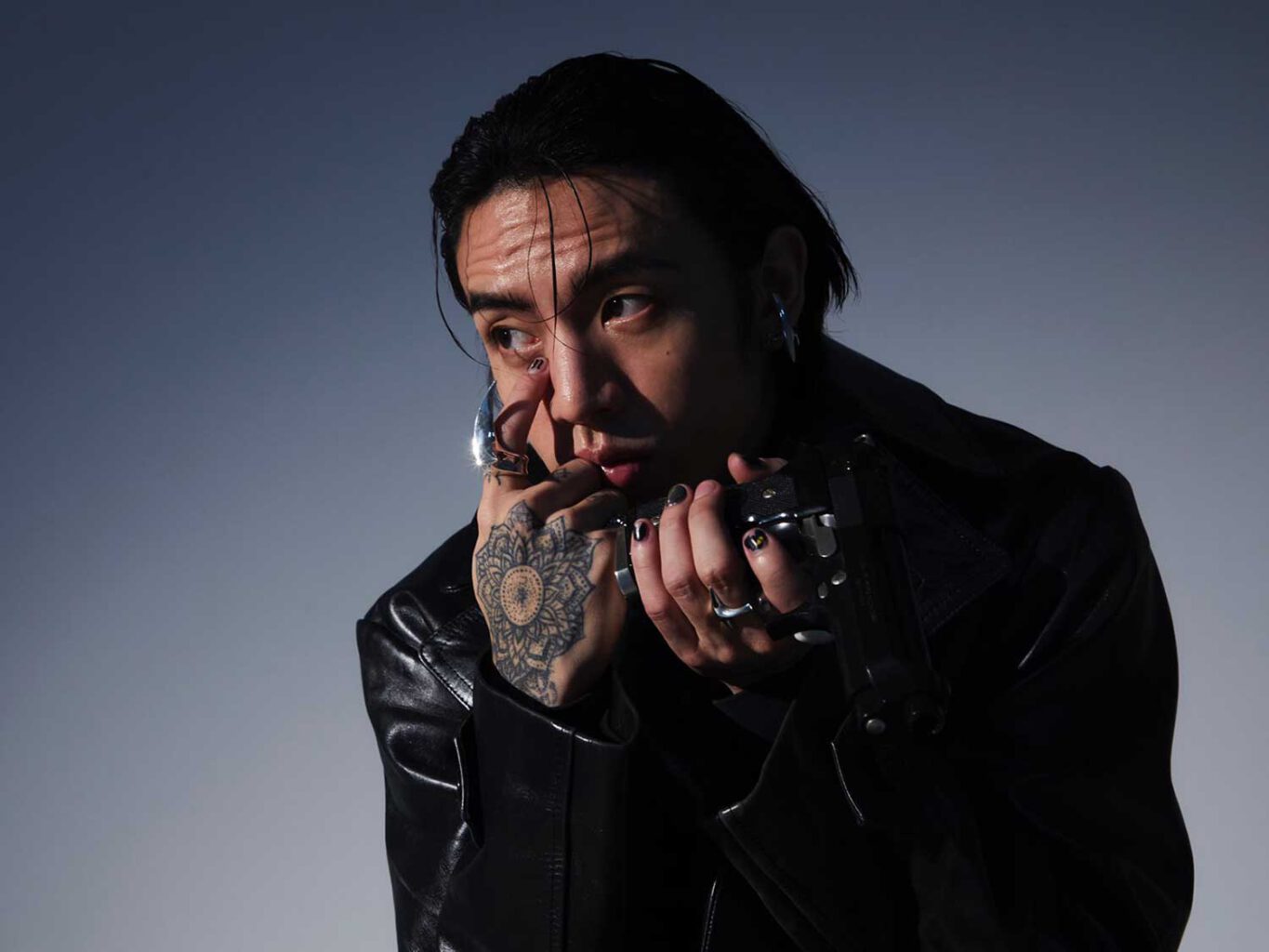 Born and raised in Sydney, Australia, DPR IAN developed a fondness for music and performance at an early age. A childhood fascination with electronic duo Daft Punk’s seminal 2001 album […]